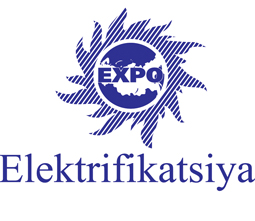 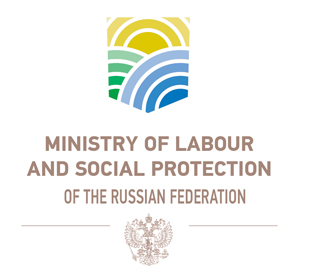 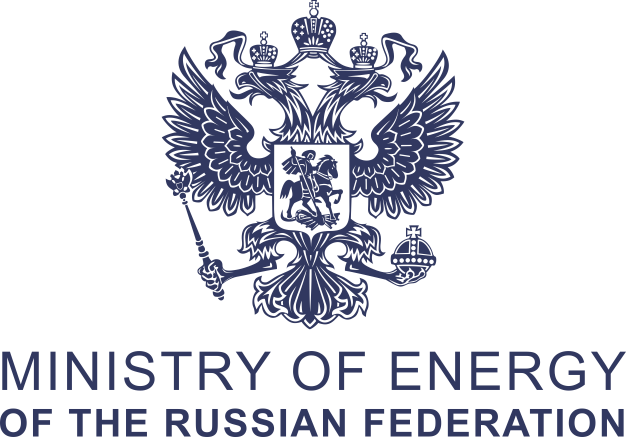 Decrease of unemployed number in Russia

According to The Russian Ministry of Labor the number of unemployed Russians fell by 1% and is just over 760 thousand people. The data was received during the period from April 18 to 25.

According to experts, the greatest decrease in the number of unemployed, was particularly recorded in the Altai Territory, the Crimea, Altai, as well as Astrakhan, Kurgan, Samara and Orenburg regions.

At the same time, increase of unemployment rate, among others, was registered in Sevastopol, the Trans-Baikal Territory and the Tyumen Region.